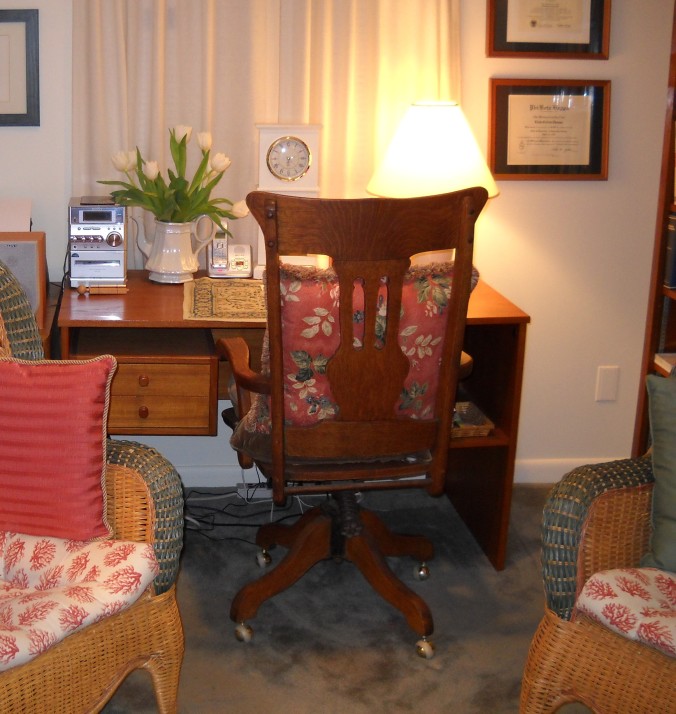 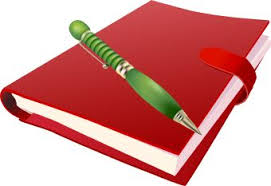 Coming out this year!

Note:  The following plays are copyrighted. Inquiries for production  may be made directly to the author at lindawriter10@gmail.com

Linda is a member of the Dramatists Guild of America and the International Center for Women Playwrights.

She Ate Me for Breakfast – Synopsis: What happens when the spirited rebellion of a young daughter is confronted by the dark compelling abyss of her mother’s mental illness?  Is anyone out there? It’s 1944 and for Lilly Miller, her home is a dark and comfortless kitchen on the 2nd floor of her family’s apartment in a working class neighborhood. Every  night the Philco console  radio blares out the news of the war that is raging in Europe while her mother, Mary Miller, irons, cooks, scrubs and rages within the confines of her life of lost dreams. Mary suffers from serious depression that is hard to live with and hard to find a cure for. Lilly’s job, according to her kind but absent truck-driving dad, Jerry Miller, is to “keep an eye on your mother  . . .that’s my good girl,” as he leaves again for work to keep food on the table.  Young Lilly makes repeated heroic efforts to help her mother. But Lilly’s essay for 6th grade which she titled, “She Ate Me for Breakfast,” tells another side to the story and lands her in big trouble, both at school and at home. Can Lilly be rescued?  Or does she have to do something drastic?

Anxiety Pie – Background: Some plays are an emotional immersion. This was a totally gratifying play to write. Based on a playwriting assignment to “write a short play in the style of your favorite playwright,” I chose to write in the style of Tennessee Williams. He has always spoken to me. Having, myself, deep family roots in the South, the characters, the tone, cadence, style and the rich, liquidy-sensual language comes to me as right as rain. My brother and I changed into southern kids with southern speech patterns in our DNA the minute the train from Pennsylvania passed through Atlanta, Savannah, then stopped in Jacksonville, Florida. From there  we took the long car ride past fields of peanuts and watermelons and country churches with Uncle Aaron to Cairo, Georgia. There is a deep sense of home in writing this.

Anxiety Pie –  Synopsis:  A ‘memory play,’  set in the Deep South, in the August heat, on a day they knew was coming. Lila Mae Cupperidge, a widowed southern lady of style and substance and her adult son, Jack Junior, a manager at the factory, occupy the same house with an uneasy truce. Jack Junior supplies his mother with financial support. He tolerates his  mother’s savagery and charm out of guilt about the circumstances of his birth. When he brings a new young lady home, his mother can guarantee to send her off in tears or kindly excuse herself to make a pie that “calms her anxiety” and “gets her through.” That is until he fell for Missy Havens, the new girl down at the factory. That’s when everything goes on the line. The play opens with Jack Junior having a smoke on the porch at night and telling his story. And what a story!

The Story of Prozak was written from my passionate need to highlight the current focus on the pharmaceutical industrial complex, its origins (in this case, a fable), and its gender discrimination as to  who has the problem.I have to add it was also written from the belly of my Irish potato farming ancestors in Georgia. There dwells a place of a tragicomic appreciation of life in me. Because I’d taken classes at Perishable Theater with Wendy Overly, a Gamm Theatre Associate and teacher of theater, I’d been exposed to Chekhov’s fatalistic/humorous sense of doom and resulting helplessness to fight against economic change of the times. What better outlook than a Chekhovian approach to show how certain events that impact our culture cut across time, such as the discovery of the drug Prozak (which I’ve misspelled on purpose). I apologize to all who love their Chekhov straight up. For the rest of you, this play shows how some things never change. Best of all for theater lovers, there are playwrights who are truly masters of explaining this. Such is my love for Chekhov’s stories.

The Story of Prozak – Synopsis:  A comic fable of the origins of “Prozak”, a drug of great merit that changed the social and economic landscape of its time, also bringing startling change in the relationships between men and women. There are recognizable similarities in this tale to Anton Chekhov’s “Three Sisters” and what became of them after the good doctor and dear family friend created a powder that resulted in Prozak, aptly named for the Prozakov family. A story never fully known until now.

A Collection Six One-Act Plays about  life and love at Willow Manor Retirement Community. This play series, which celebrates the The Year of the Older Person, was selected for inclusion in the archived collection at the Lawrence and Lee Research Institute at Ohio University.

The Gentlemen Callers – A lonely woman handles two gentleman suitors at once. One is brash and lively, one is cerebral and courtly. This play was a winner in the New Plays Festival held at the Barker Playhouse, Providence. Directed by  Bill Hutchinson, Theater Dept. Rhode Island College.

Benny Barton, Room 212 – A widower reflects nightly on his day to Ruthie, the lovely woman in the photograph by his chair.

The  Cat –   A tale of redemption about a wheel-chair bound Korean veteran, Ralph Wood and his feisty neighbor, Rose. They spar viciously over his cat, Trixie, as well as his use of the English language. Winner of The Beast Festival, Triangle Theatre, New York City. and a NewGate Theatre production at their New Plays Festival.

The Mother – Deathbed struggles take place at the Newport Creamery between a loyal feminist daughter and an old school mother who can’t stop mothering, that is, giving advice, even if it’s her last breath. Ever.

The Will –   Long-time married couple, Herb and Sally, discover there are things they’ve never talked about. Late one night, from Sally’s women’s magazine, they write a new will that involves romance, sex and pay back. This play received the “Spotlight Award” at the Old Opera House Theatre, New Voices Festival, Charlestown, West Virginia.

Review in the Providence Phoenix by Bill Rodriguez

I was thrilled. My first review in an arts weekly. I respect Bill’s perspective because he is unflaggingly fair and has integrity while being an honest critic you can count on to uphold critical thinking values, not always an easy task. I read this and felt to myself, this is not bad for a start, for a psychotherapist- turned- author and caster- of- talent and first time director, a project known as a “vanity production” by the old guard. Some of these pieces need re-working and by bringing them to the light of day, it helps me sees new possibilities and blind spots.  Still, some of the six  have received recognition at other productions, with no changes at all. So, I would encourage would be writers out there to go for it.  Put your work out there. As my Grandmother Longe always said, “You never know.”